“I want a state government that we can be proud of.”

Brett Burman is a former teacher and small business owner who wants to fix Pennsylvania. A Delaware County native whose Delco roots go back four generations, Brett started out working at his family’s local pharmacy and worked his way up in the healthcare industry to root out corruption in and lower costs in Harrisburg and D.C.  Now Brett works in his own healthcare business helping companies control costs.

As a business owner and activist, Brett has advocated for patient protections in the pharmaceutical industry and fought big pharmaceutical mergers that would have created monopolies. From 2008 to 2010 Brett was a public-school teacher in New York City. While working in the public-school system, he served as a delegate to the United Federation of Teachers.

Brett has always felt called to serve his community and would be proud to be Pennsylvania’s first LGBTQ candidate elected to the State Senate. Throughout his adult life, he has been deeply involved in Democratic politics, with a track record of fighting in the trenches for working people and organized labor, including as a member of a teachers union. Burman serves as an elected member of the Pennsylvania Democratic State Committee, where he pushed for higher regulatory standards and over oversight of the Mariner East pipeline. He is involved with the Delaware County Coalition for Prison Reform, the Delaware County Historical Society and Delaware County’s Child Guidance and Counseling Services. He also serves as Vice-Chair of the Delco Dems LGBTQ+ Caucus.

Brett has a degree in Political Science and History from the Washington University in St. Louis. 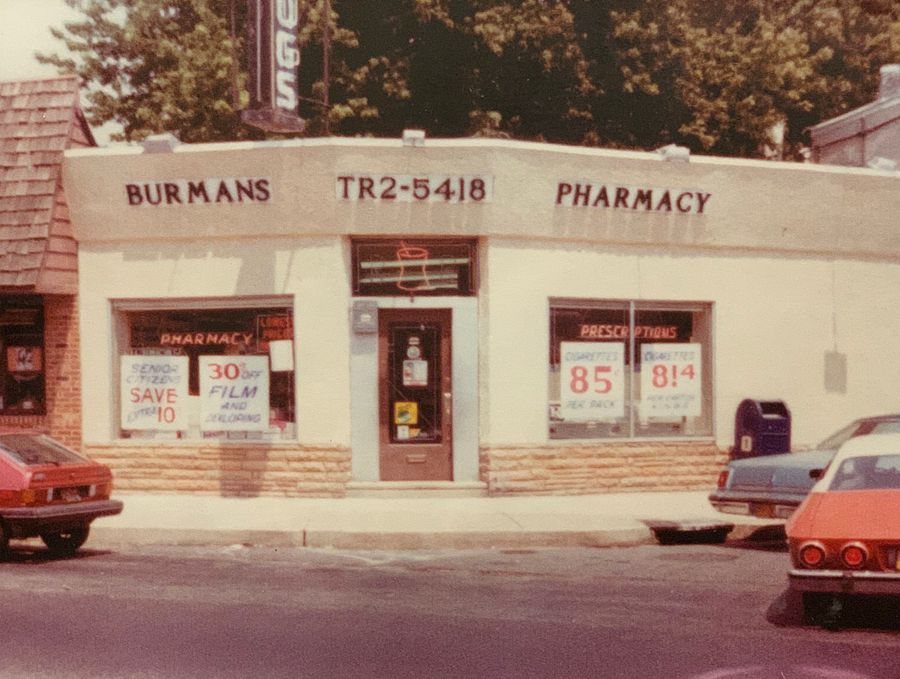 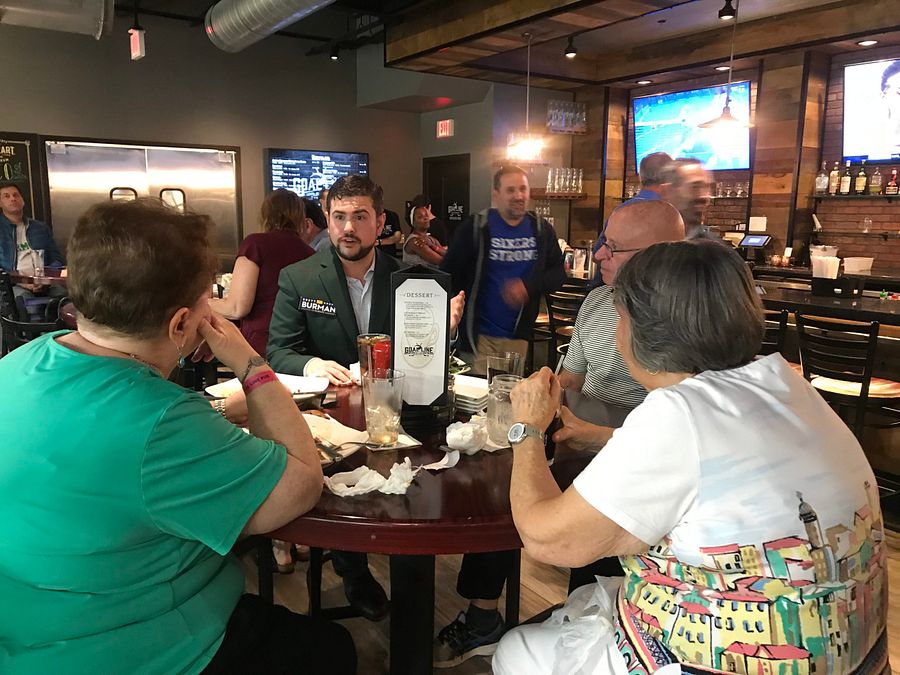 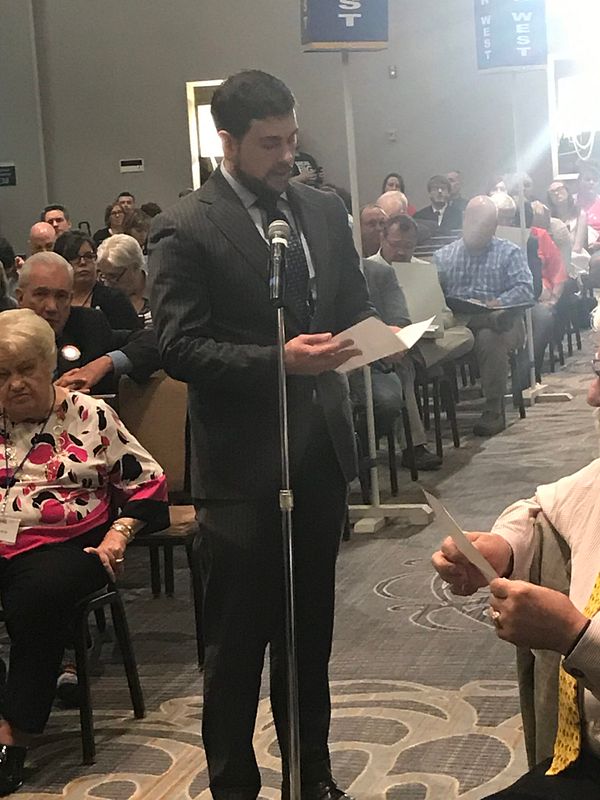